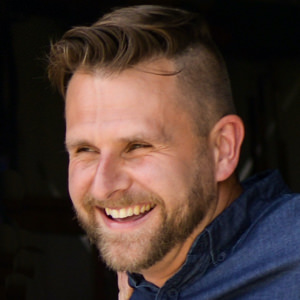 Hi, I'm Aaron! I develop at TrendyMinds, chatter on Twitter, and co-host a podcast with my wife. You are beautiful. ❤️

Note: This was originally a Twitter thread, but I wanted to bring it into the fold of a true blog post.

With 2019 wrapping up I wanted to do some kind of best-of blog post, but I thought keeping it simple would be better. 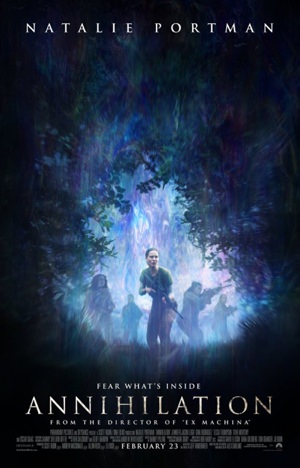 I tried to up my movie watching this year—with help from Letterboxd!—and I heard about this movie from some folks.

This was by far my favorite movie of the year. The visuals were great, the sound/music was fantastic and the ending blew me away. 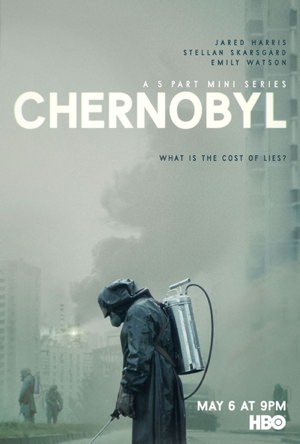 This series was both parts captivating and harrowing.

The acting by Jared Harris is terrific and the producers did a great job showing the effects the Chernobyl disaster has on the Russian people, the government and the rest of the world. 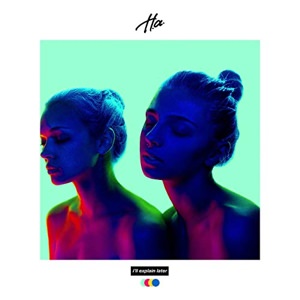 There wasn’t an album I listened to more than this one. I really enjoy the kind of pop music Hotel Apache makes and this album kept me wanting more of it.